In Sloterdijk’s book Der Welt über die Straße helfen (with Sven Völker, München: Wilhelm Fink Verlag, 2010) there are some interesting images. Some are from the Urban Camouflage project of Sabina Keric and Yvonne Bayer. These are the first two images Sloterdijk and Völker included, but there are plenty more at the site (bottles, boxes, Ikea bags, frozen veg).

This work is interesting, but not quite in the same league as the astonishing work of the Beijing artist Liu Bolin. The Guardian did a photo feature on him last year (from which the images below come); see also these pictures. 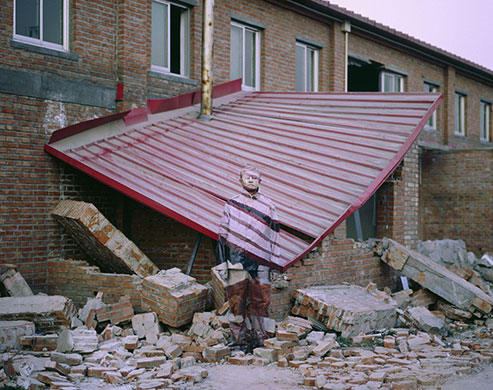 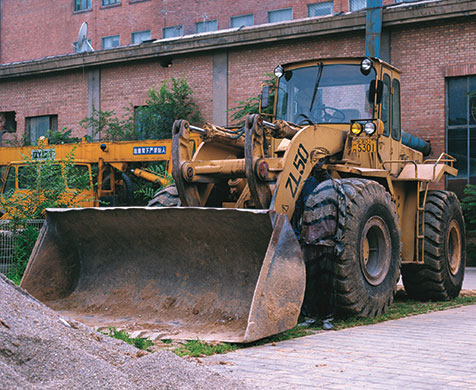 This entry was posted in Peter Sloterdijk. Bookmark the permalink.