Caliban and the Witch: A Verso Roundtable

Caliban and the Witch: A Verso Roundtable 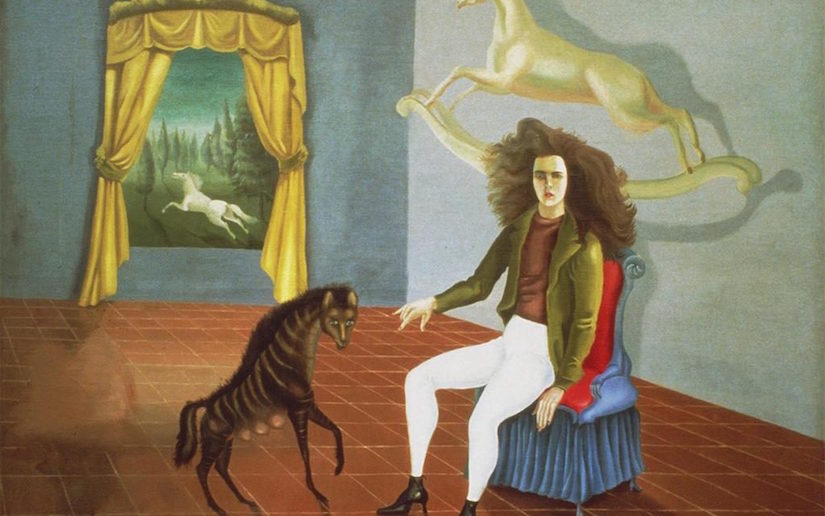 This October, Verso is hosting a roundtable on Silvia Federici’s incantatory and incendiary Caliban and the Witch: Women, the Body, and Primitive Accumulation (2004), inviting reflections from activists, writers, and scholars to discuss the provocations of Federici’s arguments on capitalism and colonialism, bodies and reproduction, race and slavery—and the powerful figure of the witch.Check back as we add more contributions over the week.

All Organizing is Magic – Sarah Jaffe examines the echoes of witchcraft in contemporary anti-capitalist discourse and practice.

Wrath, Line, and Substance– Peter Linebaugh explicates the intellectual traditions which Silvia Federici drew from and transcended in her innovative study of witchcraft and the origin of capitalism.

A Gathering Against History– Ariella Aïsha Azoulay argues that the persecution of unruly, ‘unproductive’ women in Europe during the transition to capitalism paralleled the subjection of ‘indigenous’ populations under colonial rule.