Thinking in Alliance: An Interview with Judith Butler

Thinking in Alliance: An Interview with Judith Butler at the Verso blog

“For me, the task is not to find a single or synthetic framework, but to find a way of thinking in alliance.” 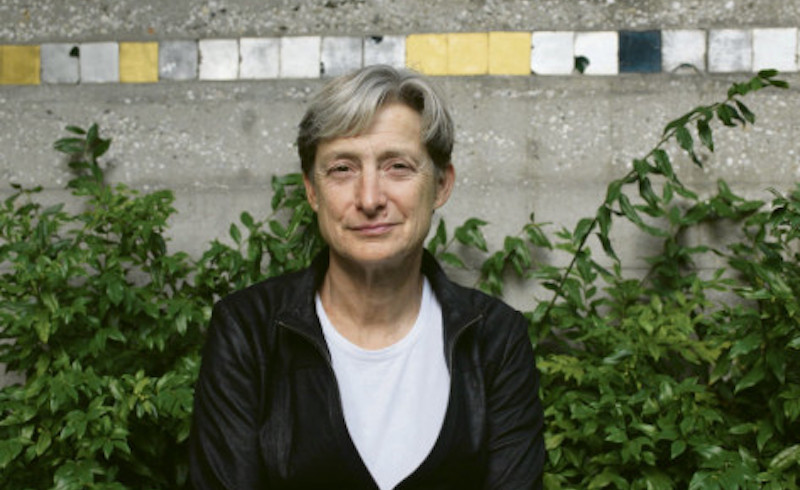 Judith Butler has certainly made her mark on gender studies. Her critical work on feminist thought and psychoanalysis, together with her readings of Derrida and Foucault, have made her an intellectual reference point worldwide. Born in Cleveland, the philosopher teaches literature at the University of California, Berkeley. Her major work Gender Trouble, published in the United States in 1990, redefined a feminist politics of subversion. Judith Butler’s thinking is troubling because she has chosen to enter into the “problematic articulation” of gender and sexuality, deploying the concept of “performativity.” Butler’s thinking addresses the margins (“queer studies”) and calls for the deconstruction of unstable identities. She received the Adorno Prize in 2012. [continues here]

This entry was posted in Judith Butler, Uncategorized. Bookmark the permalink.