What are the humanities good for?

Clive Barnett with some thoughts on the ‘War against the Humanities’ piece I shared yesterday. 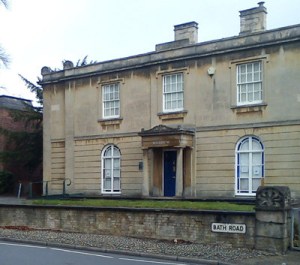 There is, apparently, a ‘war against the humanities‘ going on in British higher education, according to a piece in The Observer this weekend. The piece cites as its primary evidence for this ‘war’ the perspectives of scholars from the humanities, of course, lamenting the effects of changes to funding regimes but also the culture of management in British Universities on the proper pursuit of scholarship.

I always worry when ‘the humanities’ is used as a catch-all to encompass the social sciences as well as more ‘arts’-type fields. It is true, of course, that both arts and social sciences disciplines have suffered from the same funding changes since 2010, but I’m not quite sure that the standard ‘whither the humanities?’ style of criticism of higher education policy over this period necessarily sheds much light on what is really going on, or on how best to evaluate it. The piece in The Observer

2 Responses to What are the humanities good for?